Will US companies provide Paw-ternity leave to its pet-owner employees? 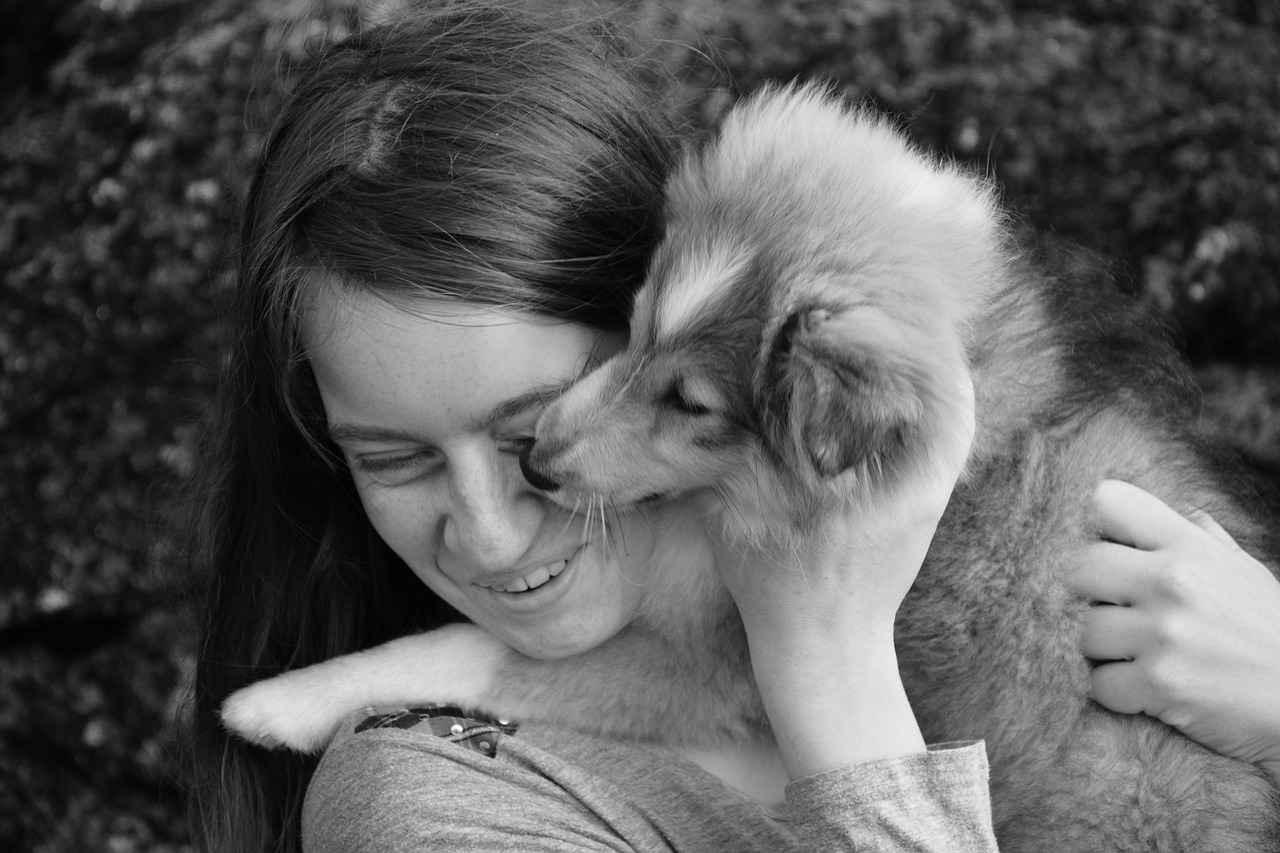 Usually, people treat their pets as their own children, but they don’t get enough time to care for them or spend time with them. To change this scenario, some of the UK companies are offering paid time off to new pet owners calling it as Paw-ternity leave.

Paw-ternity is not a word that you can find in a dictionary, it is just a new idea that’s catching up for animal loving employees. The concept behind offering paid leave to pet owners is to allow them to care for their furry companions, who need as much warmth and care as a child.

Before this concept was introduced, there came a concept called Me-ternity leave, which was introduced by Meghann Foye. The author of “Meternity” was so jealous of her colleagues who were getting maternity leave. She wanted to break the monotony of work and spend some me-time.

A handful of UK companies are providing paid leave to pet owners, to take care of their four-legged friend. The leave period can be as short as a few hours to a few months, varying on the pet’s needs and the company which is offering such leave.

When this concept was first introduced, people were highly surprised; “Are you kidding me?” being the first reaction. But Greg Buchanan was an exception. Greg is a paw-ternity activist, who offers such leave to employees who are working for his tech company BitSol Solutions. Greg says that “U.K is a pet-loving country; we are really sympathetic to pets.”

Petplan, a British pet insurance provider stated that almost 5% of new pet owners in the United Kingdom were offered the paid leave for pet care. However, there were no signs of such leave in the US. The United Kingdom is much ahead of US even when it comes to maternity leave, i.e. 39 weeks for new mothers.

Lindsay Putman, a writer in the United States also posted on the New York Post, asking for a paw-ternity leave for the employees in the US. The post went viral; however we still are not sure if the US employers will be offering paw-ternity leave to their employees.

Thankfully no one has asked for a leave for their pet goldfish!

Anna Verasai
Anna Versai is a Team Writer at The HR Digest; she covers topics related to Recruitment, Workplace Culture, Interview Tips, Employee Benefits, HR News and HR Leadership. She also writes for Technowize, providing her views on the Upcoming Technology, Product Reviews, and the latest apps and softwares.
« HOW NOT TO DO IT Guide: Wackiest HR Stories – Part I
This Mother’s Day, Let’s Learn A Few Things From Working Moms »