Women in the Workplace

Have you ever heard the phrase “I Am Woman, Hear me Roar”? It fits those independent women in the workplace. Everyone expects to be recognized for their accomplishments and talents. But somehow, that does not happen in the today’s male-dominated corporate culture.

Here are some findings related to women in the workplace that will address some of the major questions of the corporate world:

According to research, more critical assignments are assigned to men compared to women. Men are also given projects with a higher budget, often twice as big as women’s projects. It was found that only 22% women were given a budget of more than $10 million while 30% men were provided with that budget. Men are given more opportunities to make a remarkable place in the C-Suite while such opportunities are rare among women.

It was found in the study by a professor at Hunter College that if women are leaving their career to care for their families and are not doing it on purpose. Almost 60% women worked even after the birth of their second child. And, 90% women left their jobs due to workplace problems and not to care for their families. Those who left jobs also tried part-time jobs but it was not worth it as it required the same effort with half the money. 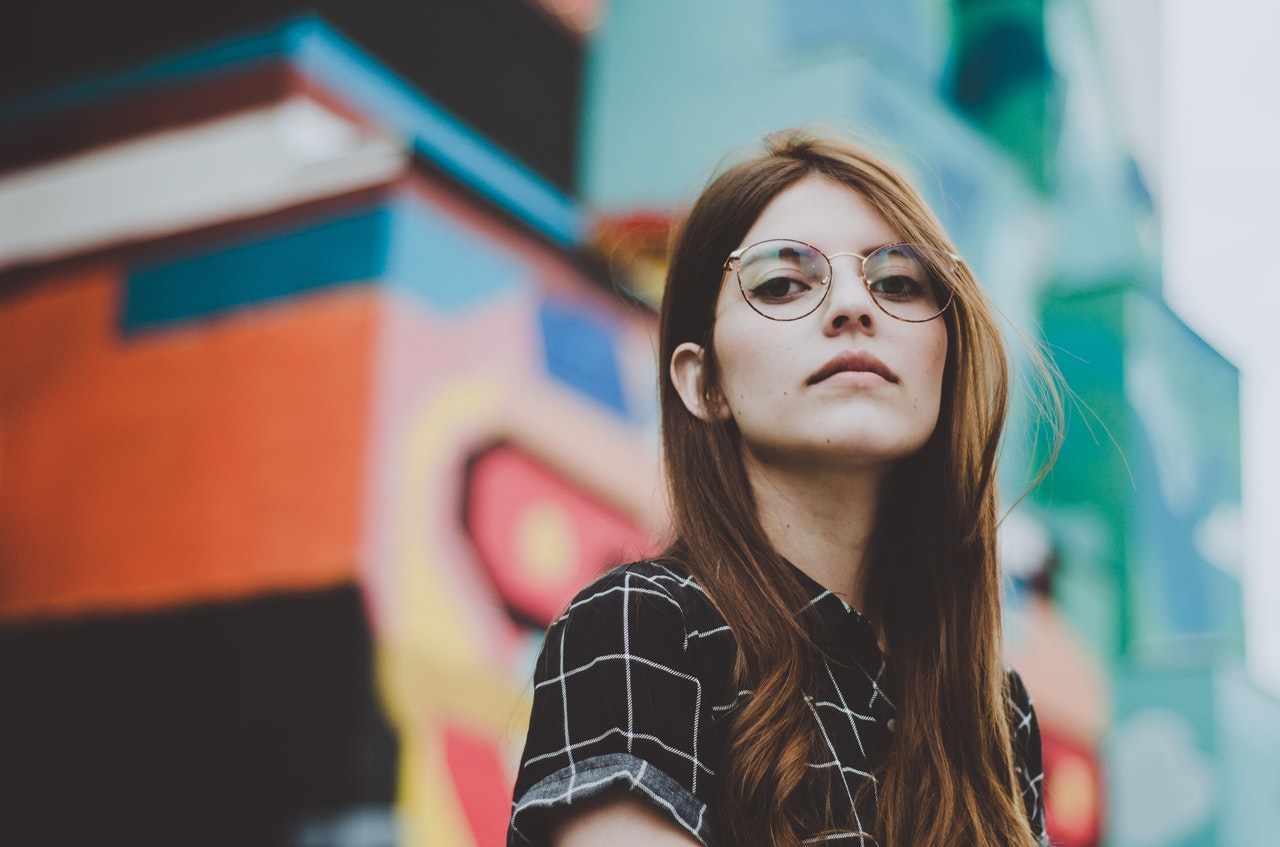 According to McKinsey recent research, it was found that the number of women decreases drastically as we move up the corporate ladder for C-Suite positions.

Here are some details when McKinsey surveyed 60 giant organizations:

Analysing the data, here is the contribution of women in an organization:

An analysis revealed that women were rated higher than men at every management level. Women were superior in many areas including leadership and relationship building. However, men were promoted more often than women in the workplace.

Anna Verasai
Anna Versai is a Team Writer at The HR Digest; she covers topics related to Recruitment, Workplace Culture, Interview Tips, Employee Benefits, HR News and HR Leadership. She also writes for Technowize, providing her views on the Upcoming Technology, Product Reviews, and the latest apps and softwares.
« How to increase Employee motivation
Employee Benefits that you should be providing to your employees »