Four female ex-employees of Google have won a class-action status to pursue a gender disparity lawsuit against the company on behalf of nearly 11,000 women.

The lawsuit alleges that Google pays men more than women for the same role in violation of California’s Equal Pay Act. According to them, Google paid its female employees nearly $17,000 less per year than male counterparts. “Google paid women less base salary, smaller bonuses, and less stock than men in the same job code and location,” they said.

The case is seeking more than $600 million in damages. The suit was filed in 2017 by the women who claimed that their career opportunities were slowed up the “job ladder” compared to their male colleagues, resulting in lower salaries and bonuses. 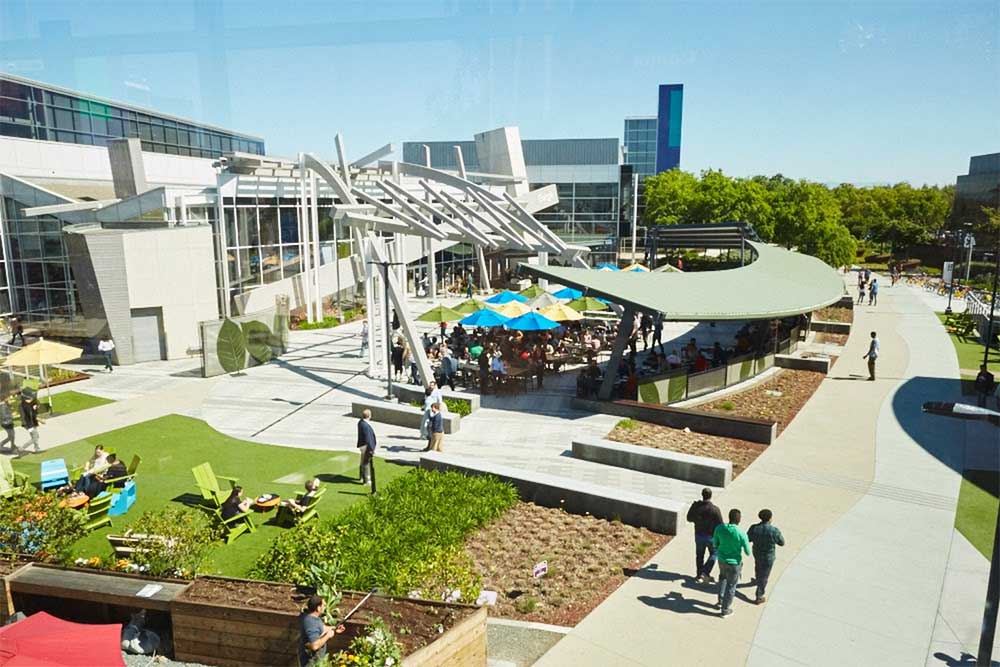 “This is a significant day for women at Google and in the technology sector, and we are so proud of our brave clients for leading the way,” Kelly Dermody, an attorney representing the women, wrote in an email to Bloomberg. “This order shows that it is critical that companies prioritize paying women equitably over spending money fighting them in litigation.”

The US Department of Labor also sued Google for the same laxity in 2017, and for refusing to disclose its compensation data. It found that Google was responsible for “systemic compensation disparities against women pretty much across the entire workforce.”

In a statement to The Verge, a Google spokesperson wrote that the company believes in equity in its policies and practices the same. It said the company has performed a “rigorous pay equity analysis” annually for the past eight years. “If we find any differences in proposed pay, including between men and women, we make upward adjustments to remove them before new compensation goes into effect.”

The statement claimed that Google had made “upward adjustments” for 2,352 employees across the company, for a total of $4.4 million in 2020. Google had over 135,000 employees as of December.

The trial is expected to start sometime next year.

Women seeking fair play in compensation have not found much traction in the US courts. Female engineers at both Twitter Inc and Microsoft Corp were unable to bring about a class-action lawsuit against the companies for gender bias. In 2011, the Supreme Court disallowed female workers at Walmart from pursuing discrimination claims as a group.

Last year, a California judge allowed a class-action lawsuit of more than 4000 women against Oracle Corp. for setting pay based on the applicants’ salary history. Women have historically made less than men, hence, the reliance on salary history to determine pay is not considered a fair practice.