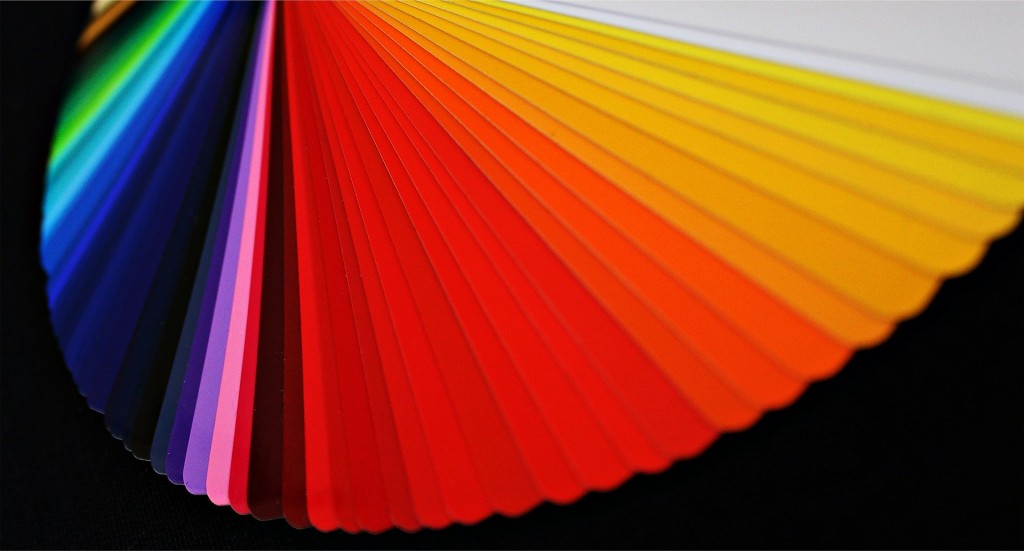 Facebook Chief Operating Officer Sheryl Sandberg in an interview recently said, the social media giant still has a long way to go. Twitter’s announcement stressed that the whole business is marked by dramatic imbalances in diversity and we are no exception.” Yahoo, EBay were amongst those companies which showed some really impressive numbers in terms of workforce diversity. Technology industry, as a matter of fact, has found new lows when it comes to employee disparity at its worst right from giants to start-ups and venture capital firms. Gender is part around 70-30, comprehensively for men, at Apple, Google, Facebook and Twitter.  Racial data were released in the U.S., where Hispanics and blacks together make up 9 percent as a rule at these four organizations. Women have 16 percent, Hispanics and blacks are largely absent at 6 percent of those employments at Apple, Google, Facebook and Twitter worldwide. A note of dissatisfaction practically screams from these reports. Could this be a wake up call? May be. The attributes of diversity go hand in hand with business goals. When lack of cohesion originating from workplace diversity is not paid attention to, it leads to an inability to work together on goals, support each other’s ideas, gain agreement on decisions and ultimately the inability to take a united action. As most firms by now have started acknowledging that diversity indeed is a core business necessity. Diversity means acknowledging, understanding, respecting and celebrating the differences that stand between individuals. The dynamics of a workforce can change to an astounding degree if it promotes inclusiveness.

5 Interesting Ways to Answer ‘How are you?’ in the Workplace

Workplace Culture Diana Coker - January 09, 2022
Learn with examples how to respond to “How are you?” in your next job interview. ...

Understanding Gen Z in the Workplace

Workplace Culture Diana Coker - January 02, 2022
Let’s see how Gen Z is different from others in the workplace and how this generation adapts to work ethics and financial management. ...