Workplace Culture: Forced to Break The Rules By Boss? 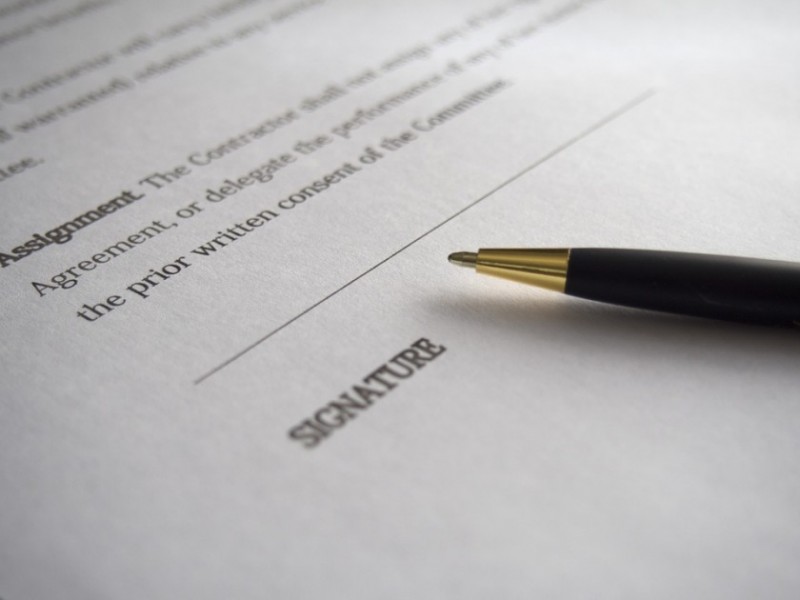 In a workplace culture, time and again, there are stages when a higher-leveled executive asks us, the employees, to do something, which probably circumvents a policy while also offering you a rationalization.

Is it really a matter of choice between living with your inner conscience and keeping the job, after being forced by the boss to break the rules? Maybe it is something in between.

It may be an emotional issue for an individual to tap into the senses of right or wrong. One should always acknowledge their feelings in such situation at workplace culture, rather than jumping impetuously on their boss’s order just to save their job.

Being forced to break a certain rule by a boss may be a small stint of action. It may be a single time request. Or it may be a policy, a norm. Most of us, usually, experience a sense of conflict when asked by the boss to break the rules, especially when we are a new employee, having lower job-role, willing to create a good impression, or depending highly on positions.

Are we supposed to resist or get along? The manner how we address such issues can have a major consequence on a workplace culture and ourselves.

What can we do? There a range of choices available when such situation arrives. You can easily agree, resist, or ignore the situation until it fades away. Every option arrives with its own risk, and only we can select the path that we want to take.

If you decide to play along with the boss’s request, you must recognize the risks that such situation could place you in. You should perhaps ask your boss to make the request in an email as to document the background cause and a proof.

There are many cases, such as personnel and financial rules, where the issue raised by you has legal implications. In such cases, pushing back usually turns out to be uncomfortable. Completing the assigned task may become a requirement to keep your job safe. If this happens, seek help from your boss, because he is the one responsible for you being in an unfair position. You should prepare a neat assessment of such situation with necessary reasons on why you disagree with the provided rationale.

If still, your boss continues to pressurize you for violating policies, consider addressing the issue to higher levels, or simply report such situation to the committee of ethics if your company has one. You might be considered as a whistle-blower, so to guard yourself, keep the documentations ready in order, including maintaining a few record copies at your place, so if, in case you are fired from the organization, you will still have records for the case.

To deal with such situations arising in workplace culture, being respectful and clear about your boundaries and following your conscience is very important.

Diana Coker
Diana Coker is a staff writer at The HR Digest, based in New York. She also reports for brands like Technowize. Diana covers HR news, corporate culture, employee benefits, compensation, and leadership. She loves writing HR success stories of individuals who inspire the world. She’s keen on political science and entertains her readers by covering usual workplace tactics.
« Better Position Through Job hopping, but is it worth?
Recruitment principles of Marriott »