The benefit, which was revealed on Tuesday, is available to all 4,000 employees of the online review service, but it is most likely to have the most immediate impact on the company’s 200 employees in Texas, which has approved a legislation prohibiting abortions after six weeks of pregnancy.

“As a remote-first company with a distributed workforce, this new benefit allows our U.S. employees and their dependents to have equitable access to reproductive care, regardless of where they live,” Miriam Warren, Yelp’s chief diversity officer, said in a statement.

In recent months, Citigroup, Lyft, Uber, Match and Bumble has announced similar abortion policies to support their staff in states where access to abortion is being restricted. 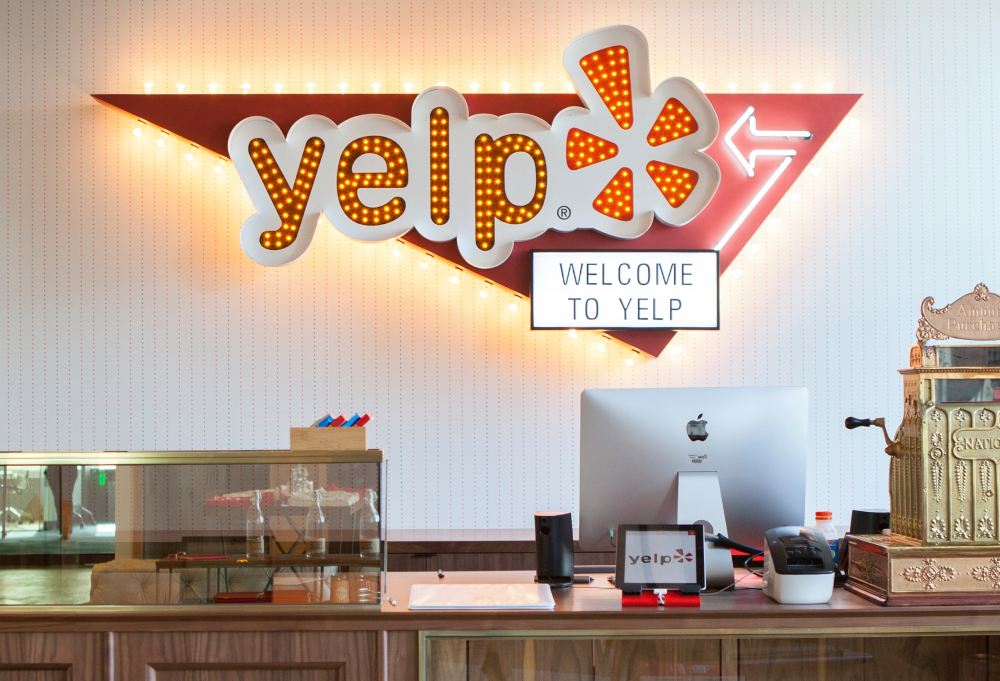 Other states, such as Oklahoma, are cracking down on abortions, forcing San Francisco-based Yelp and several other firms to design policies aimed at helping their employees in obtaining reproductive health care in other states.

Citigroup, based in New York, announced last month that it will pay the travel expenses of any of its 220,000 workers, including those who work in Texas, who go to another state for an abortion.

Last year, the two major ride-hailing services in the United States, Uber and Lyft, announced that they would cover the legal feels for drivers who may be sued under the new Texas legislation for taking a customer to an abortion appointment.

The regulations may expose businesses to criticism from pro-abortion activists, but they may be an advantage for corporations with a presence in places like Texas in an increasingly competitive employment market.

Yelp claims it double-matched employee donations to organizations fighting Texas’ and other states’ stringent abortion laws last year. In 2018, the platform claims it attempted to ensure that abortion-related reproductive care providers on Yelp were distinguished from crisis pregnancy centers.

According to a March research from the University of Texas in Austin, roughly 1,400 people a month are traveling out of the state to have abortions since Texas banned abortions beyond six weeks of pregnancy. Nearly half of the citizens — around 45 percent — had been traveling to neighboring Oklahoma, but that will likely come to a stop now that the state has adopted a comprehensive ban on abortions, which will take effect in August.

Diana Coker
Diana Coker is a staff writer at The HR Digest, based in New York. She also reports for brands like Technowize. Diana covers HR news, corporate culture, employee benefits, compensation, and leadership. She loves writing HR success stories of individuals who inspire the world. She’s keen on political science and entertains her readers by covering usual workplace tactics.
« What To Consider Before Designing A Bereavement Leave Policy
Anyone Can Master the Art of Being More Likeable at Work — Here’s How »