Your company might ask you to delete TikTok from phone

The video streaming platform TikTok, owned by Chinese company ByteDance, has of late become a primary concern because of data security concerns and more so, because of it being a Chinese company. China has a not so good history of being rampant with information and with all types of information practice. With Amazon taking the lead, other companies are also expected to follow suit. 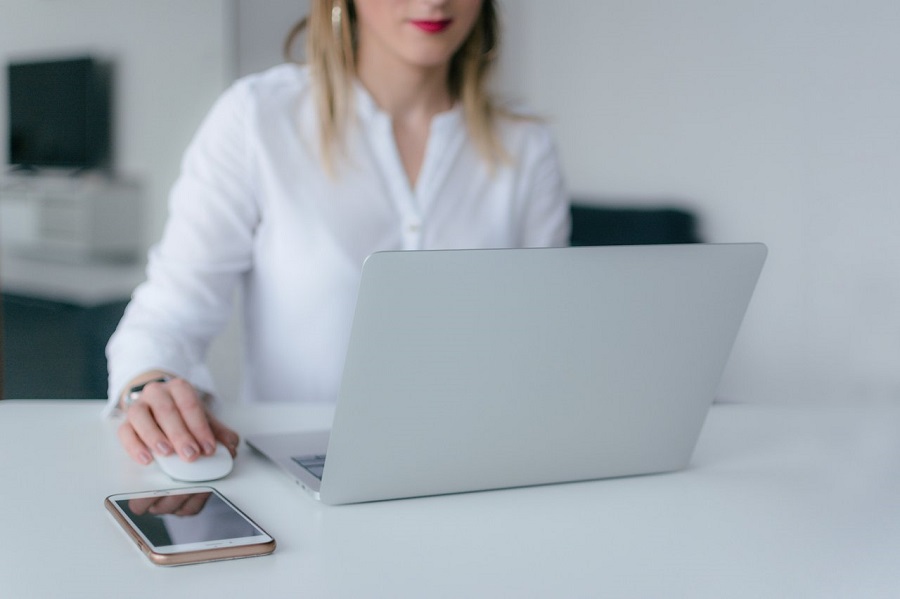 Amazon officials stated that because of security issues, they were directed to remove the TikTok app from any devices that have access to Amazon emails.  A statement by company spokeswoman Kristin Brown later stated, ‘There is no change to our policies right now concerning TikTok.’ TikTok has stepped into trouble with US and Indian governments already, and the direction by Amazon added fuel to the controversy. TikTok was among the 59 Chinese apps which were banned by India last month, which also included applications Helo and Vigo Video and two other apps by Bytedance. Following the app ban by India, US Secretary of State Mike Pompeo stated that White House too on its part is considering banning the TikTok app.

Bytedance, on its part, is slowly distancing itself from China. According to reports, ByteDance is pulling out of Hong Kong after it recently came under a new national security law issued by the Chinese government. “In the follow-up to recent events, we’ve decided to stop operations of the TikTok app in Hong Kong’, a TikTok spokesperson stated.

With coarsely 100 million users in the United States, it’s no wonder that TikTok videos have taken over the internet.

But as the affiliation between Washington and Beijing frays, the chance of the video app, which is owned by China’s ByteDance, looks ambiguous. In recent weeks, US government officials have claimed that TikTok poses a solemn threat to national security, and President Donald Trump has threatened to prohibition it except an American company takes control of its domestic operations.

That set off a bidding competition that’s roped in some of America’s top corporations, including Microsoft (MSFT),  Oracle (ORCL) and Walmart (WMT).

While Microsoft is no longer a nominee — the company on Sept. 13 announced its bid was rejected by ByteDance — Oracle appears to have arisen triumphant and Walmart may still have a small part to play. Oracle has agreed to become TikTok’s business partner in the United States, though it’s not clear that the planned deal will conciliate government officials on either side, who have specified they intend to prudently review any new arrangement.

The newest major development came Friday, when the US Department of Commerce said it would ban Americans from downloading TikTok and WeChat, extra Chinese-owned app, as of Sunday.

What is clear is that the fight over TikTok is superior than who owns an app widespread with Generation Z. It’s also about the imminent of US-China relations, and the foggy new rules businesses are obligatory to navigate as tensions between the world’s two chief economies ramp up.

Under the deal, ByteDance will linger to be TikTok’s majority shareholder, according to a person familiar with the matter. TikTok would set up its headquarters in the United States, the person said, while Oracle will host TikTok’s user data and review TikTok’s code for security. The firm would plan to file for an opening public offering on a US stock exchange in about 12 months.

That structure could be awkward. Trump said this week that he would oppose an arrangement that left ByteDance with bulk control.

“Conceptually, I can express you I don’t like that,” he told reporters Wednesday. “If that’s the case, I’m not going to be pleased with that.”

On Friday, the US government raised the stakes. Any moves to allocate or uphold TikTok on a US app store will be forbidden starting on Sunday, the Commerce Department said in a statement. In addition, it will be illegal to host or transfer internet traffic associated with TikTok as of November 12, it said.

TikTok is a popular video-sharing social media platform launched by Beijing based company ByteDance in the year 2012. The platform is used to make short dance, lip-sync, comedy talent videos of 3-60 seconds by users, who then share them for their followers. TikTok was first launched for the Chinese market and later launched in iOS and Android in the year 2017 for markets outside China. By 2019, TikTok became the 7th-most-downloaded application of the decade, from 2010 to 2019. It was also the popular and most downloaded app on the App Store in the year 2018 and 2019.

Anna Verasai
Anna Versai is a Team Writer at The HR Digest; she covers topics related to Recruitment, Workplace Culture, Interview Tips, Employee Benefits, HR News and HR Leadership. She also writes for Technowize, providing her views on the Upcoming Technology, Product Reviews, and the latest apps and softwares.
« What are the 7 leadership styles?
How to write Welcome Back to Office messages »