Explaining Title VII of the Civil Rights Act of 1964

The Title VII of the Civil Rights Act of 1964 is a proper provision entrusted by the United States and prohibits workplace discrimination in virtually almost every employment circumstance. The policy prohibits discrimination based on race, color, religion, gender, pregnancy, or even national origin. In short, the Title VII provision applies to organizations that have 15 or more employee count.

What does Title VII stand by?

Title VII aims to protect and to “level the work field” by forcing organizations and employers to a sole objective-oriented job-related criterion while making employment decisions and policies. Individuals in an organization are considered “protected” under Title VII because of a long history of unequal treatment and is still prevalent in each class. The Title VII policy is crucial while reviewing the candidates’ applications while interviewing candidates while evaluating job applicants, and considering employees for promotions, transfers, or other employment-related benefits or programs. 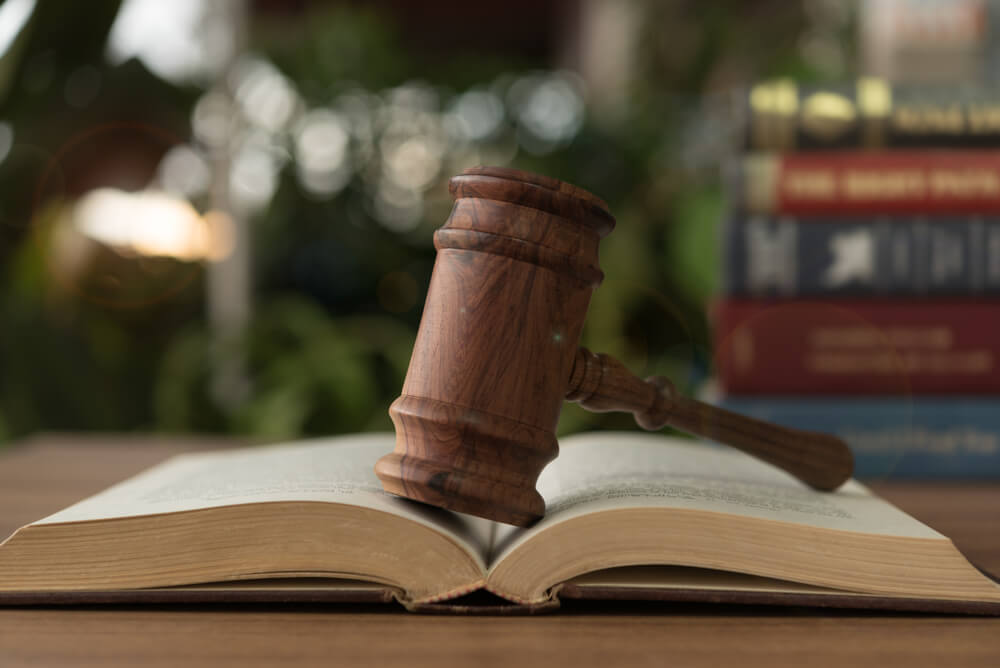 The Pregnancy Discrimination Act of 1978 regulated and amended Title VII to state that pregnant women must be treated similarly to other (any) disabled employees of an organization. An organization’s policies to take leave, health benefits during the leaves, and the reinstatement after leave apply equally to pregnant women like every other employee.

What are the Penalties levied for Non-Compliance?

If an organization conducts intentional discrimination, the employees can seek a jury trial and can claim compensatory and punitive damages to the limitations set by the Civil Rights Act of 1991. The maximum limitations are as follows:

There are also essential remedies of back pays, proper reinstatement, and retroactive seniority that are available discrimination of all kinds- be it intentional or of disparate impact.

What The Title VII did?

This led to a succession of numerous lawsuits that were placed and helped define and shape workplace protections. It also forced corporations to change many unfair policies and practices and got grabbed by the law teeth. It was noted that the majority of HR best feasible practices in use by companies and organizations are an outgrowth of similar employment cases.

When Title VII law policy was initially passed, many cases evolved that involved people who didn’t get hired due to discrimination based on their gender, race, or other specific characteristics. However, as time passed by, the focus gradually shifted from getting employed to be biased on fairness in promotions. The present times are seeing several cases involving terminations. Subsequently, the nature of discrimination has also changed. There is an unconscious bias that has taken over the discrimination as a whole. Experts say that many professionals should be aware of the “like me” bias in the offices- managers favoring employees who are more like them and recruiting people for jobs based on word-of-mouth than eligibility and skills.

The law affects disparate treatment in the hiring process and promotions, and other employment actions that affect employment policies. The law also puts an immediate ban on discrimination that isn’t intentional but still has a severe discriminatory impact. For example, the firefighter promotion exams have a disparate impact on women or minorities’ chances without any justifiable reason and got challenged in courts. In 2013 alone, the EEOC handled almost 94,000 significant charges under Title VII law and subsequent other laws. The agency also recovered a whopping $256 million in monetary awards around that time, not including the amount that the people who went to court recovered.

Experts state that it is remarkable for them to see that there still exist several lawsuits even 50 years after Title VII became a rigid law. The significant problem is that the definition of discrimination given there isn’t so straightforward as it should be. This shows that an employer can go off by paying an employee less than the minimum wage. In the case of Title VII cases, the courts that deal with it look at three kinds of significant evidence:

A Far Way to Go

Title VII might have been passed fifty years back, and that time might have been a long enough time to change the American workplace scenario. However, the journey is far from over in terms of workplace equality. According to figures by the United States Bureau of Labor Statistics, it shows that women earn almost 82 cents for every dollar than what a man earns. This figure during 1979, by comparison, stood at 75 cents. Specific issues in present times are more subtle than others, like paying women a lower wage. For example, more work is there to ensure equal opportunity for both genders to earn the plum jobs. It is essential to look at the decision-making process of an organization and not only the pay. 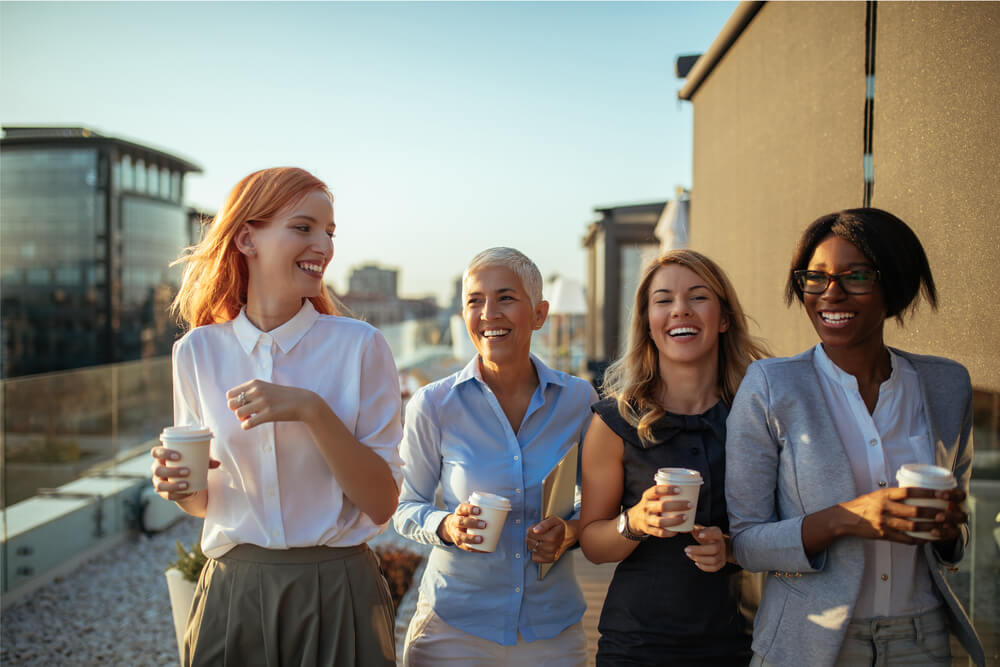 Also, the Title VII policy creators didn’t anticipate the urgent need to include ‘sexual orientation’ and ‘disability status’ as significant terms in the law. These and other like groups may in the future emerge to claim new protections and amendments to the law. Experts also predict that age discrimination may raise an issue as both baby boomers and millennial employees are in a workplace in present times. Employees who have criminal records also are gaining attention due to the minorities’ disproportionate incarceration policies.

What can be done?

Experts are on the lookout for alternative dispute resolution methods that would force both parties in a dispute to come to a negotiable deal. Going to trial through the court will prove expensive and disruptive for the employers when the employees are called to testify before the court. Also, the outcomes of the cases are uncertain. They want to see better and proper guidance and more precise tests from the courts that would bring employers and workers together to understand the discrimination and negotiate. There should be a balance between the legislating diversity and a far more organic approach than the present. While the policies and laws are crucial, policy and culture, and public engagement are also important.

HR departments, too, have a significant role to play. They should look for ‘equal employment opportunity and not just at a compliance issue but value-oriented. They should hire, guide, and promote the best and the brightest of the candidates who apply. Also, the organizations should ensure that their managers and supervisors understand the ruling laws and policies. They should conduct regular yearly training with managers and employees to create a sustainable and discrimination-free environment. Corporations are pushing for diversity and fairness in a workplace for more than merely altruistic reasons. The purpose of this is for organizations to thrive and prosper.

Workplace Culture Anna Verasai - October 24, 2021
Explore these virtual and in-office Halloween party ideas that will connect your team from wherever they may be! ...

Mastering A Career Change After 50

Recruitment Anna Verasai - October 23, 2021
We still live in a world where you’ll face hurdles if you’re looking for a career change after 50. Here are a few tips that’ll help yo...

Outsourcing Anna Verasai - October 22, 2021
The rise of the gig economy is helping companies tap a skilled, agile workforce. So, what is the gig economy? Who are the gig workers and ho...