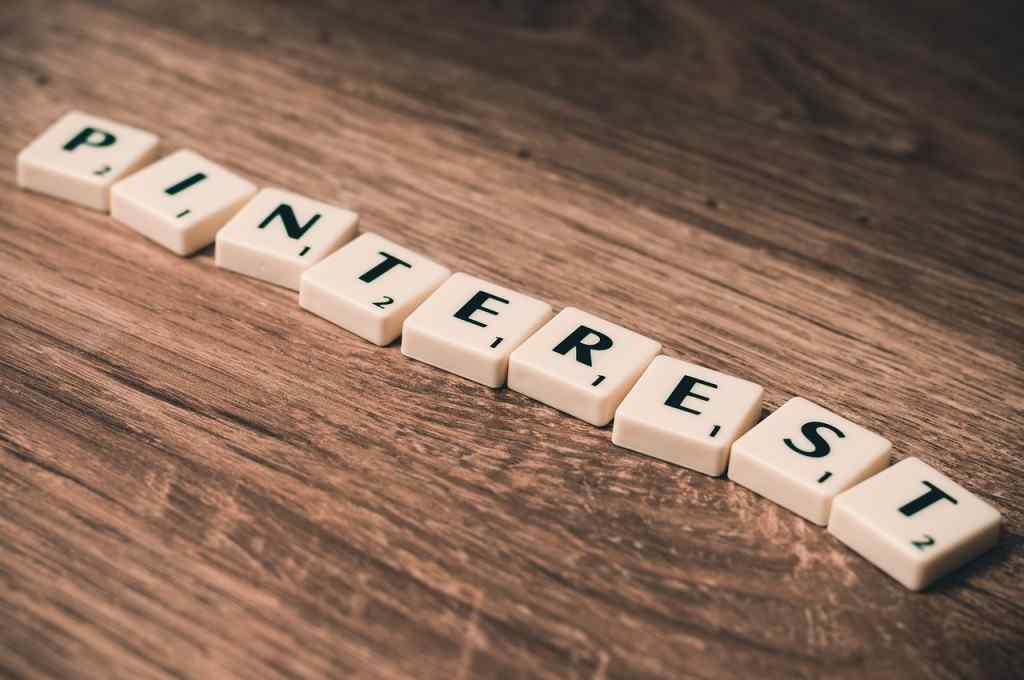 Pinterest is taking a concrete new initiative for the benefits for women and other outnumbered group.  Since a very long time, the gender equality issue in the corporate world has been doing rounds. When asked to debate over the paucity of diversity in the giant fields of technology, a common answer we always expect to get is that there are neither enough qualified females nor minorities to be hired for the job. The photo-sharing app has taken its cue from the other tech giants in the industry and has been following the lead. It has released a report, and it states that it has a gender balance in 60:40 split ratios in men’s favor. This is an excellent record as compared to the other competing companies. It hired a more encouraging and representative staff; in result their hard work is being paid off nicely so far. For example, Google and Twitter share male to female split ratio of 70:30, and they both have a higher number of white men. It was only last year when the visual bookmarking platform planned to put hard and sincere efforts into hiring females and as a result they were able to hire quite a good number of talented females. The progress for the company has been modest, but since last year the number of interns who are female engineers has raised from 32% – 36%, the number of beginner engineering female that are hired right out of graduation has raised from 28% – 33% and the amount of overall female employees have hiked from 40% – 42%. Paradigm, a firm that hires various ethnic groups of employees, will be helping the photo sharing group to fulfill its strategies and goals for upcoming years. They are trying to focus on plans to combat the bias issue and encourage collecting more brief data on demographics of employees. It is a long route to go for Pinterest, but by calculating the exact data and evaluating it clearly it can progress towards its goals. The photo-sharing platform and Paradigm have framed strategies for the company to hire students from the university having higher student diversity records. It will make sure that in 2016 at least one female and one male belonging to a background that is underrepresented that is non-Asian will be interviewed for all open positions of leadership.