Despite chauvinist suggestions that programming is a bush-whacked route for women, a gender-blind study shows that women coders write better code than men – as long as their gender information is concealed.

Ninety-two percent of software developers are men, says a 2014 survey but a new study suggests that the small percentage of female programmers who are coding are really good at it.

In a gender-blind study published in February this year, a group of computer science students at Cal Poly San Luis Obispo and North Carolina State University explored how gender impacts the acceptance of contributions on the open-source code repository site GitHub. Out of the 12 million users of the open-source program-sharing service GitHub, the team was able to identify whether 1.4 million users were male programmers or female programmers from their user profiles or because their email addresses could be matched with Google+ profiles. 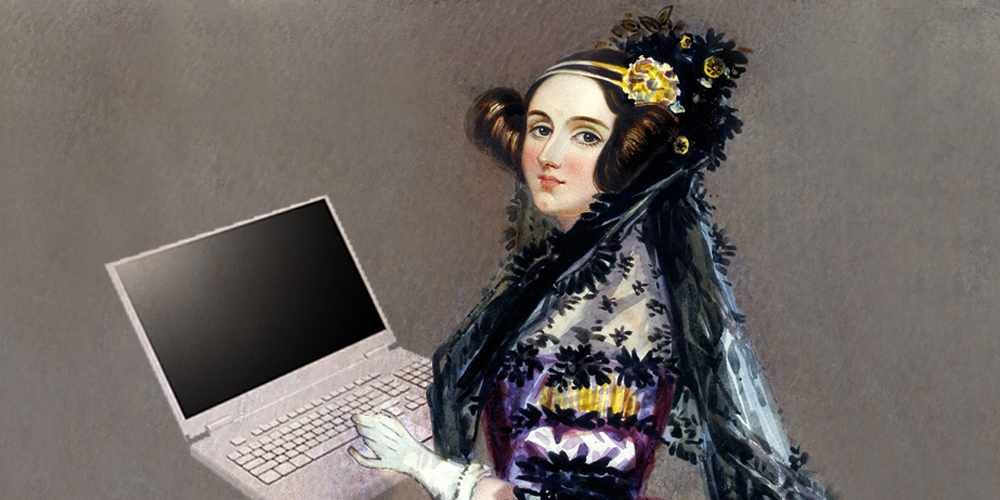 It was found that 78.6% of accepted pull requests (a method of submitting contributions to an open development project) were made by women coders compared to 74.6% of those by men.

However, women coders who were not well known within the community and had their gender identifiable were seen as an outsider – an anonymous online stranger – and had a lower acceptance rate than men. Their acceptance rates were at 71.8% when they used gender-neutral profiles, compared to 62.5% whose gender was identifiable. The drop for men was not as appalling.

Women’s contributions on GitHub actually outnumbered men’s, as long as their gender is kept secret. In other words, if you’re a woman, the best way to receive a higher approval rating on GitHub is if you hide the fact that you’re a woman.

This tendency is quite commonplace, technology firms continue to face challenges in terms of diversity, in both gender and ethnicity. According to figures released in 2015, only 16% of Facebook’s staff and 18% of Google’s are women.

The latest gender-blind study offers a peek to the classic resume study, where candidates examine identical resumes, the only difference between them is the gender of the applicant’s name. Both men and women went for John rather than Jane. These studies offer the kind of insight that can only be seen from hindsight – given a chance to eliminate gender as a factor, women can outperform men.

To quote Charlotte Whitton: “Whatever women do they much do twice as well as men to be thought half as good. Luckily, it is not that difficult.”