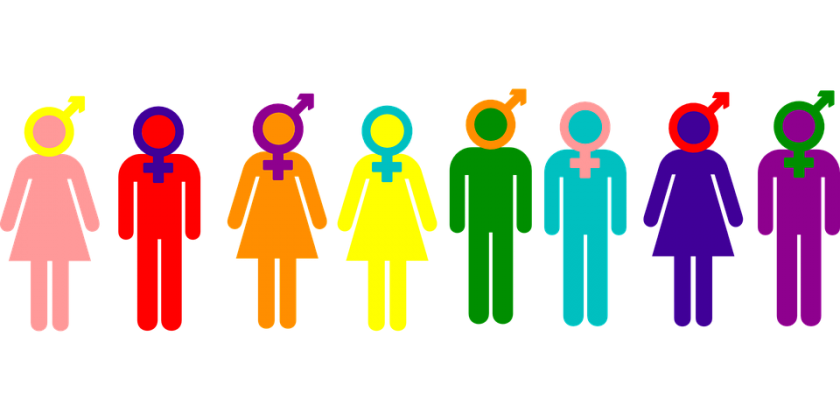 Surely there are powerful female icons, who are playing an ace role at the world’s most powerful companies, for instance, Sheryl Sandberg, Tory Burch, Marrisa Mayer, etc., but you cannot deny the fact that women still lack presence in the biggest corporations in the world, including America. In fact, it arrives as no surprise when they say; the ratio of male professionals at executive positions is higher as compared to that of female professionals in the workplace.

Few go to an extent of claiming there exists no longer such bias, known as Gender Gap. Quite notably, they advocate the fact that women are responsible for the inability to reach executive positions in the corporations due to their unwillingness to offer familial sacrifices.

Bravo! Glad to know such people ‘still’ exist in our society, where rest are championing the idea of eradicating Gender Gap, Gender Inequality at the workplace, and so on.

It is a high time for both the genders to realize that issue of gender discrimination in the workplace is a real threat in current society and true causes responsible for breeding Gender Gap need to be addressed, which will entail in identifying immediate inclusive solutions in order to rectify existing disparities related to gender.

Let’s have a look at major causes breeding the disparity:

Gender discrimination in the workplace is not an element of the past or stale news from the previous year. As long as individuals keep making assumptions about working potentials of women, personal sacrifices done by women for family, willingness and inability to take over ‘Man’s’ job, we will stay buried in such traditional concepts, which are absolutely outdated, yet so deep-rooted in our culture.

Organizations must lean in by offering a handful of entry points to women on a full-time work. Women should come forward by becoming a leader having a strong voice, which resembles people’s opinion. This will start associating people with the sound of female as that of an executive.

If we start considering the notion of the gender gap in a serious manner and react to its given implications accordingly, then we can easily foster a greater amount of creativity, productivity, and brilliance at the workplace, eventually creating better workplace environments for both women and men.

Diana Coker
Diana Coker is a staff writer at The HR Digest, based in New York. She also reports for brands like Technowize. Diana covers HR news, corporate culture, employee benefits, compensation, and leadership. She loves writing HR success stories of individuals who inspire the world. She’s keen on political science and entertains her readers by covering usual workplace tactics.
« Even Introverts can crack a Job Interview with these strategies
Sharing Economy is an Ecosystem of Collaboration »