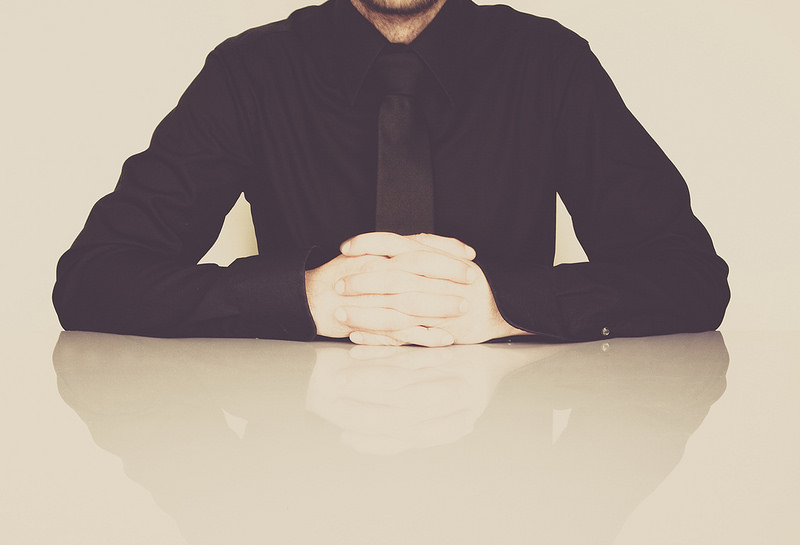 The agreement will most likely have progressive discipline steps and provide that the employee can grieve any disciplinary action. Disputes that are not resolved through the grievance process normally end up in the hands of a labor arbitrator. Employee discipline is a very complex procedure in union environments. In order for your company to protect itself from costly lawsuits, it’s important to understand the discipline part of the agreement between you and your employee.

For a just cause.

A unionized workforce can fight any discipline which fails to meet these standards. Thereafter, an employer’s decision to discipline or terminate an employee is usually upheld in arbitration only if it’s based on ‘just cause’.

Just Cause means that employers must have a reason, i.e. cause, for disciplining an employee and it has to be fair, i.e. just. Most contracts, use the terms “proper,” “just,” or “fair” cause. In most scenarios, it is in the contract section under ‘Discipline’. Even if the contract does not have such terms, the worker can still contend saying that ‘Just Cause’ rules were not met. Most union contracts cover arbitration when the employers and the employee can’t come to an understanding. Labor arbitrators use the below mentioned seven rules (tests), when deciding discipline cases. Employers must follow the below mentioned rules for discipline to be viewed as reasonable and fair. If employers fail to follow one of these factors, then it can be used to get them to reduce the disciplinary action.

THE KEY FACTORS THAT INFLUENCE LABOR ARBITRATORS’ FINDINGS OF ‘JUST CAUSE’ ARE:

The employee knew of the possible disciplinary consequences.

The company investigated to determine whether the employee did violate or disobey orders of the management before administering discipline to the employee.

The company’s discipline was proportional and reasonable.

During the investigation, substantial evidence existed of the employee’s violation of the policy.

The company applied its rules, penalties, and orders even-handedly and without any discrimination to all employees.

The company’s investigation was fair and objective.

Labor arbitrators more often uphold immediate discharge in cases of extremely unacceptable behavior such as theft, dishonesty, assault on a supervisor, falsification or material omission on the employment form, willful damage to the company property, falsification of work records, and disclosure of trade secrets.

Although, even in such cases, labor arbitrators impose a high standard of evidence of intent. If you fail to show intent or extreme carelessness, you should know that immediate discharge may probably be upheld. Other types of violation that support immediate discharge include possession of illegal drugs or a weapon, security violations, drinking on the job, coming to work drunk, and insubordination.

Our next post in the Disciplinary Procedure series shall cover violations of the National Labor Relations Act (NLRA) and its consequences.

Priyansha Mistry
Currently editor at The HR Digest Magazine. She helps HR professionals identify issues with their talent management and employment law. | Priyansha tweets at @PriyanshaMistry
« Is a college degree worth the money and the effort?
Student’s guide to move from College to Corporate »